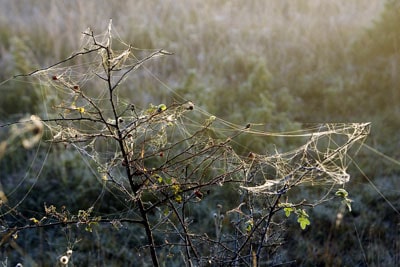 It’s been about 6 months since I posted over here. I thought virtual cobwebs would be easier to clear than real-time cobwebs, but since I sat here just about all day yesterday trying to come up with a spectacular re-entrance into blogging life, I have to say they are just as hard to clear. Silly me.

Where have I been?

Well, that’s a little hard to put into words. I had rough several months, both emotionally and physically. And somewhere in the midst of it, I kind of got lost. I let a lot of crap get to me, and in the end, I needed to take a break. I needed to get away from everything online that I was involved in on a regular basis.

I’m ready to get back to it though. I’ve missed my online family. And I appreciate those of you who sought me out to make sure everything was ok.

What have I been up to?

Just focusing on keeping the bills paid and spending time with the boy mostly. We did end up taking a four week trip to Georgia to see my mom, siblings, nieces, and nephews. It was a much needed time away. I feel refreshed and at peace now. I even got a little boost in my faith that I didn’t even know I needed.

We drove three days there and three days back. It was crazy and fun all wrapped into one. On the way there I had my oldest nephew with me. He’s my brother’s son and the only family I still have in Utah. He came along for the ride so he could visit his dad. It was good to have him come along. We were able to bond a little more. And I’m hoping he’ll visit a little more often now.

We only had to stay in a hotel one night because we were able to stay with my friend Crystal the first night. My nephew was cracking me up when he found out this would be the first time Crystal and I had actually met. He was sure we were on our way to our deaths as it must be “a 40-year-old fat guy waiting to rape us and kill us” when we got there. Thankfully he was wrong, and Crystal and her crew were awesome.

I’m sure I’ll post more about our trip later. As I said, we were there for four weeks. This could turn into a book if I try to squeeze it all into one post. For now let me just finish by saying, I’ve missed you. I hope you missed me too. I’ll try to not disappear again.